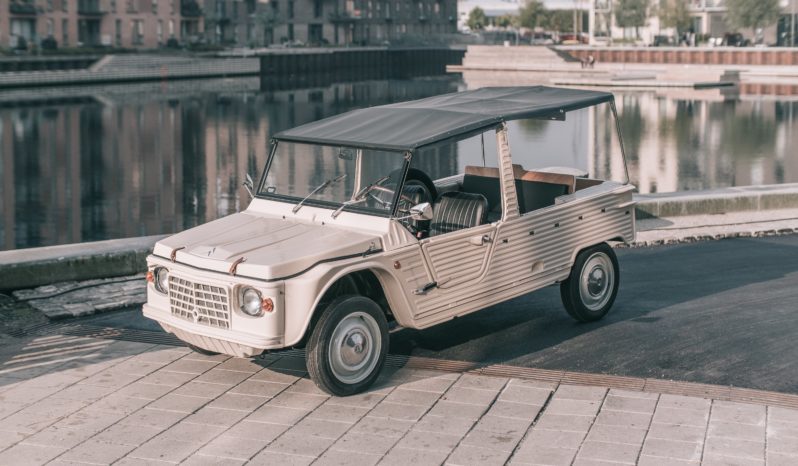 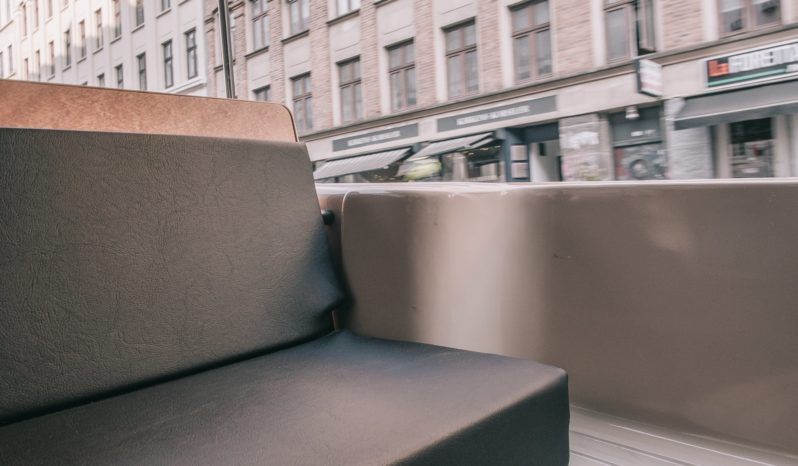 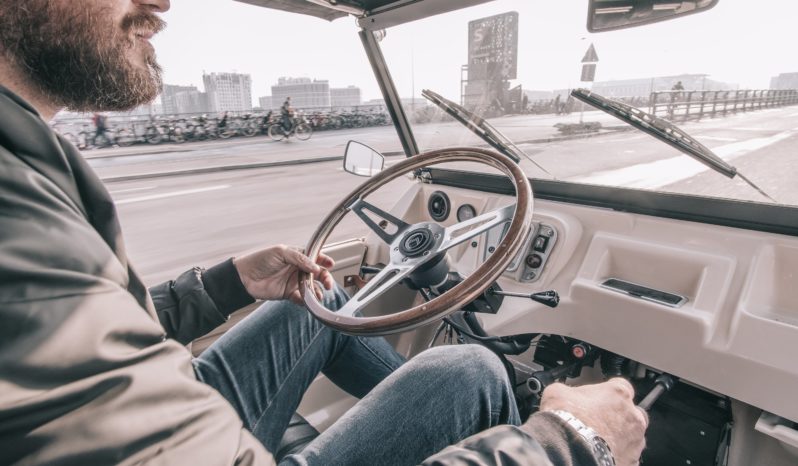 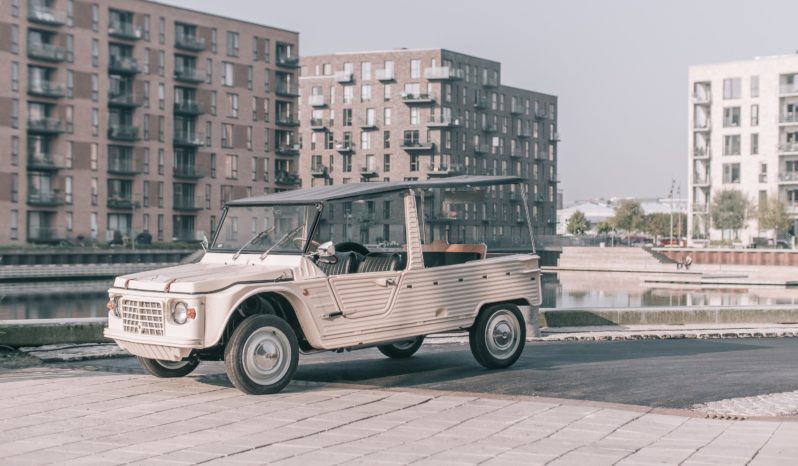 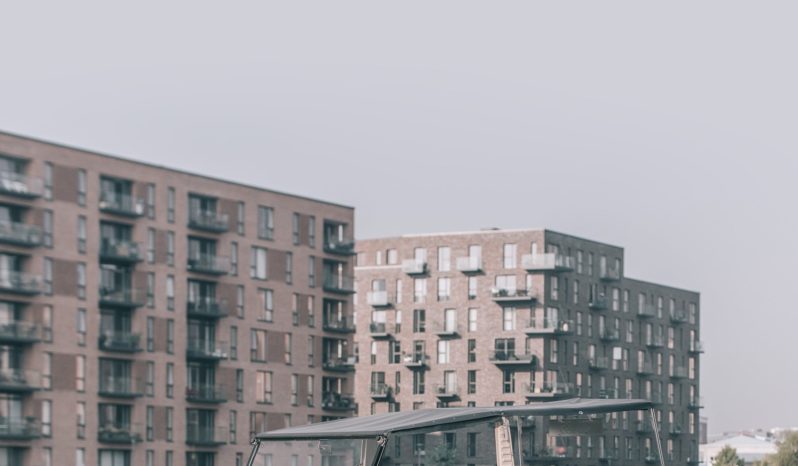 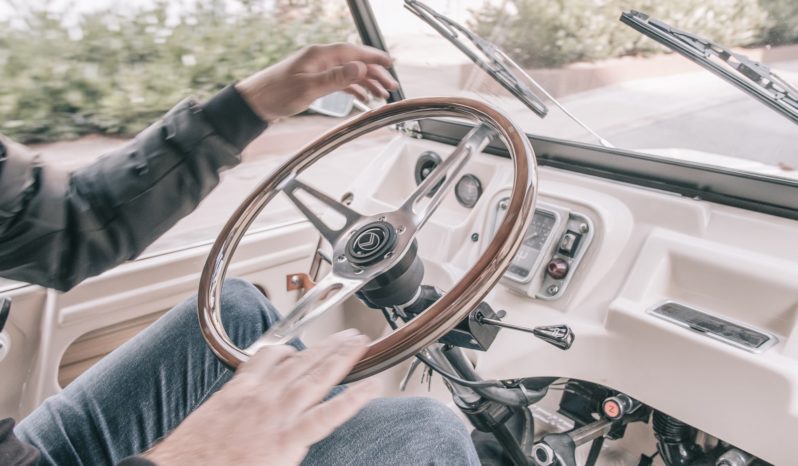 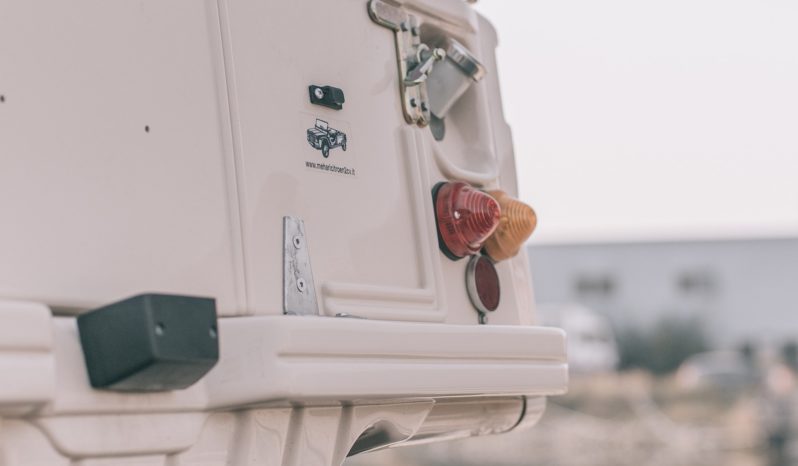 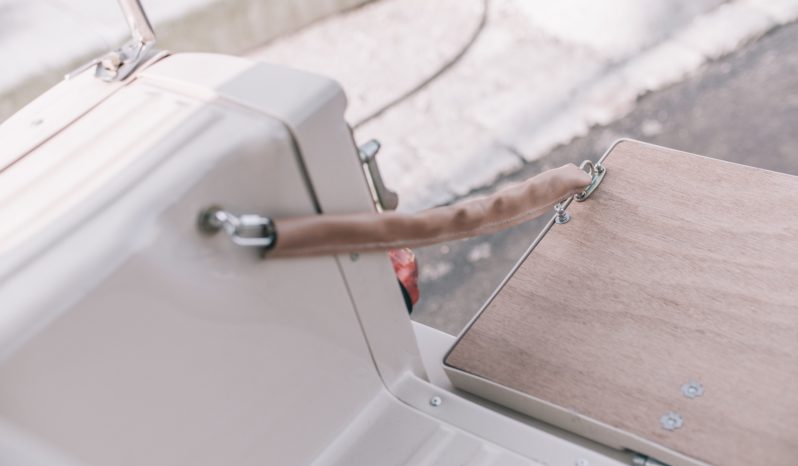 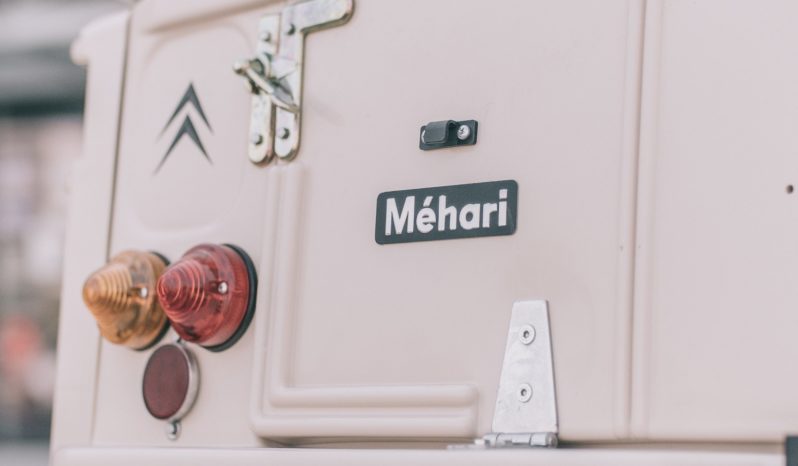 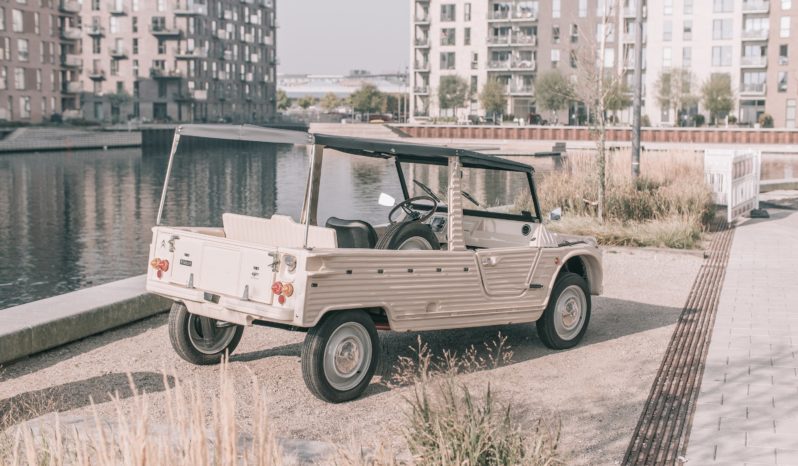 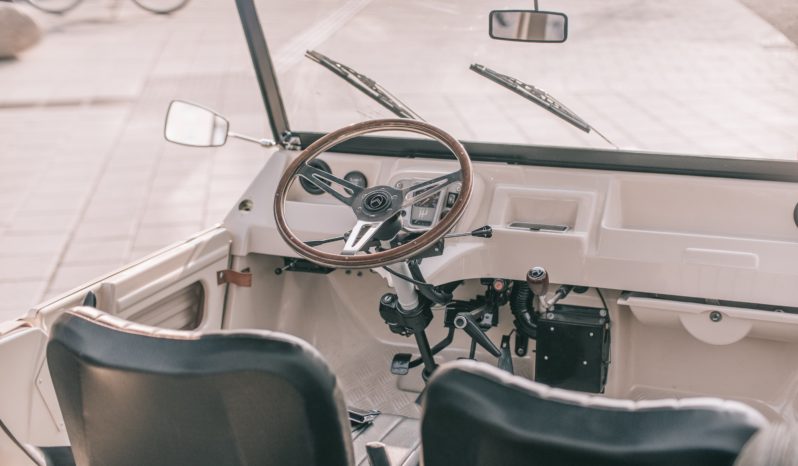 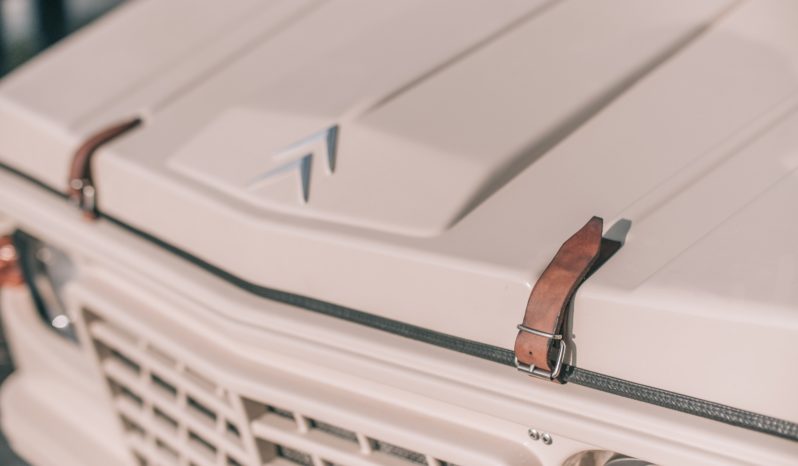 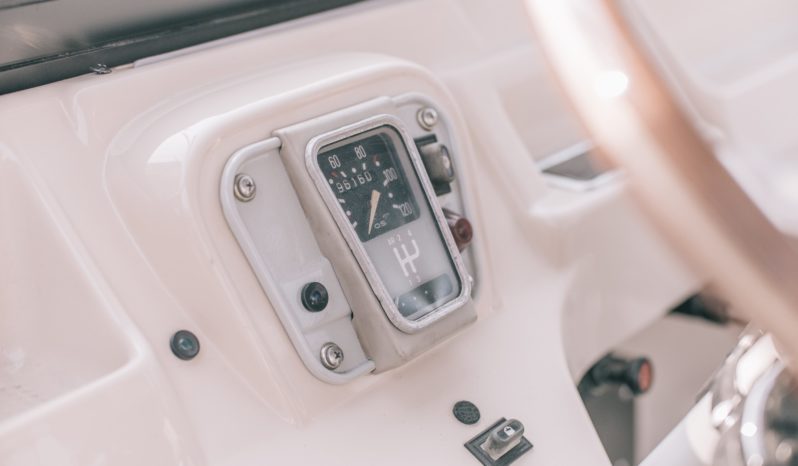 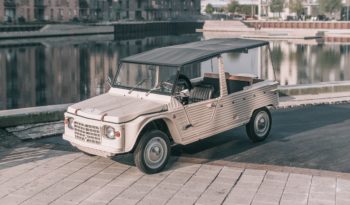 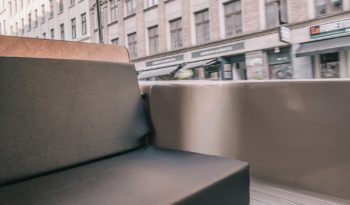 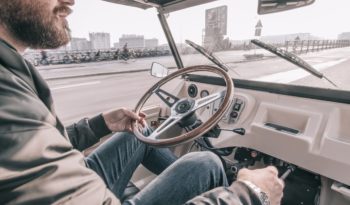 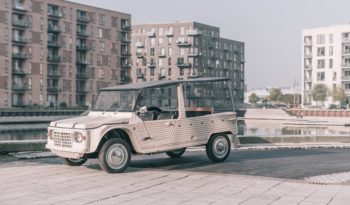 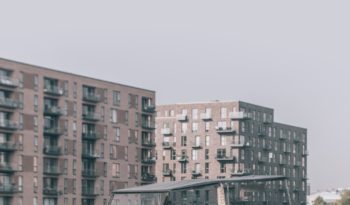 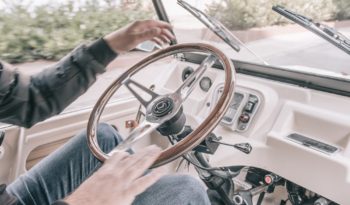 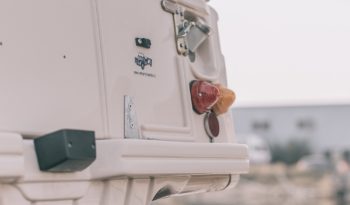 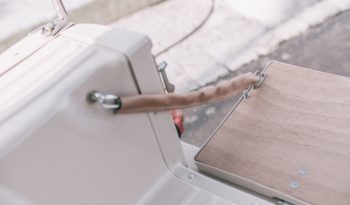 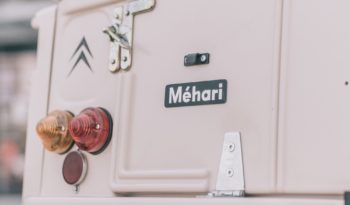 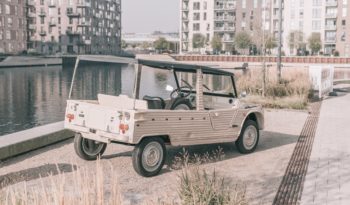 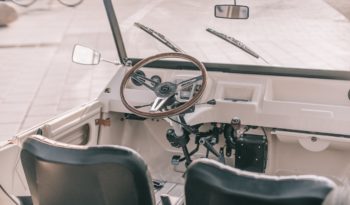 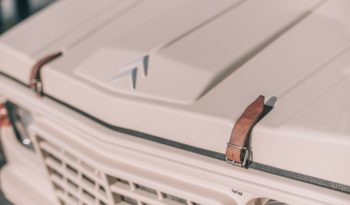 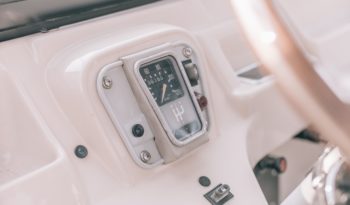 Car is finish with a lot of cool and original details

about the Mehari:
The Citroën Méhari is a lightweight utilitarian and recreational vehicle manufactured and marketed by Citroën over 18 years in a single generation in two-wheel (1968-1988) and four-wheel drive (1980-1983) variations — noted for its doorless ABS plastic bodywork and foldable, stowable, fabric convertible top.

The Méhari weighed approximately 535 kg (1,179 lb), and featured the fully independent suspension and chassis shared with all Citroën 'A-Series' vehicles, using the and the 602 cc (36.7 cu in) variant of the flat twin petrol engine shared with the 2CV6, Dyane, and Ami.

The car is named after the fast-running dromedary camel, the méhari, which can be used for racing or transport. Citroën manufactured 144,953 Méharis between the car's French launch in May 1968[3] and the end of production in 1988.

This company was already a supplier to Citroën, and SEAB developed a working concept of the car before presenting it to its client. 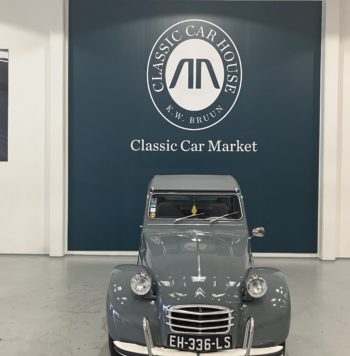 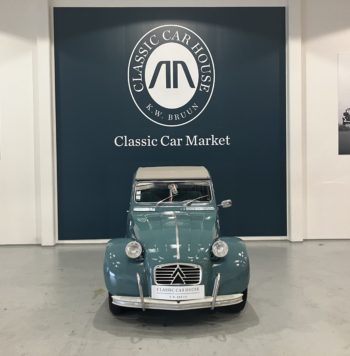