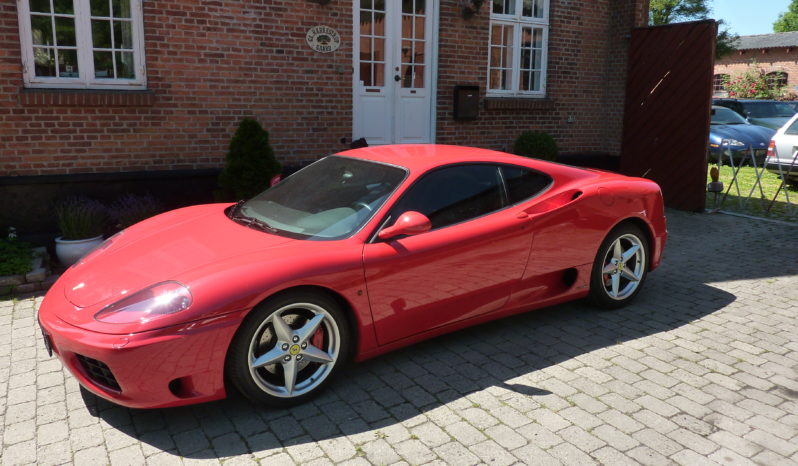 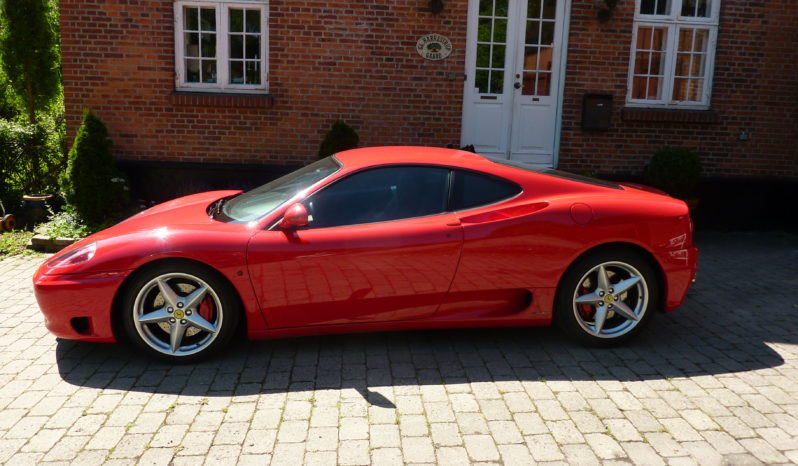 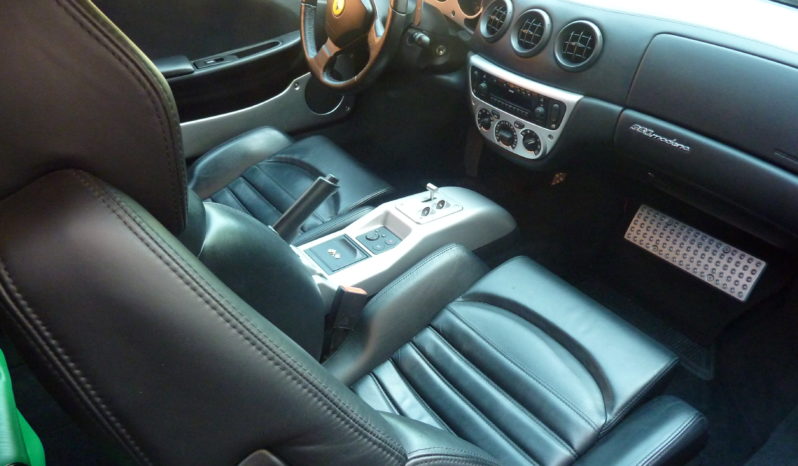 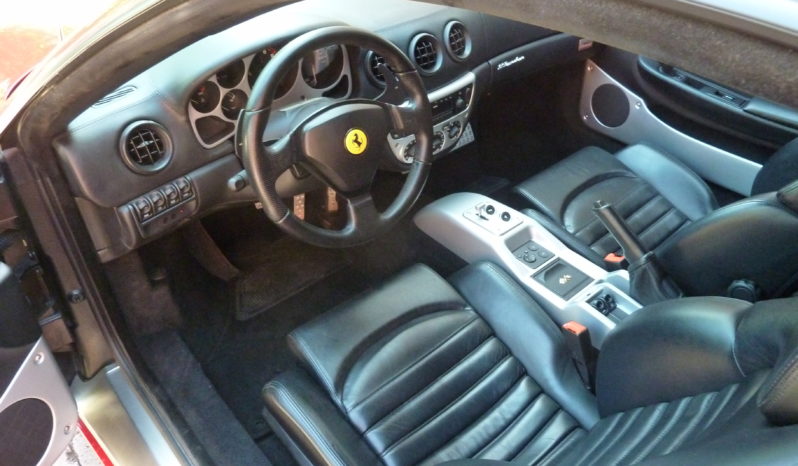 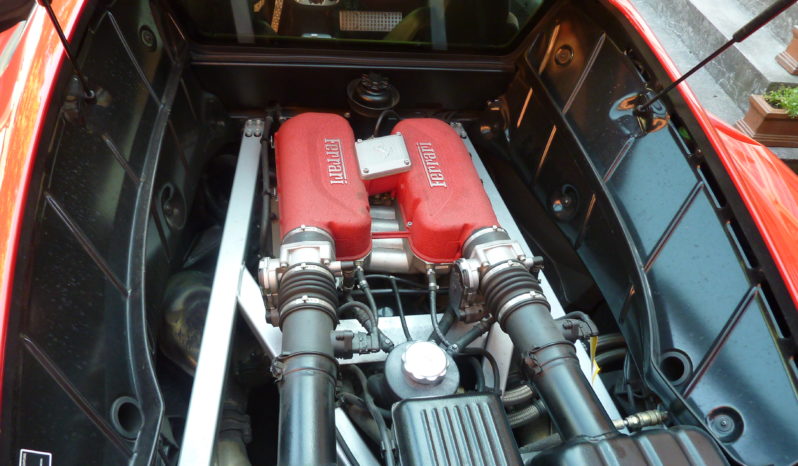 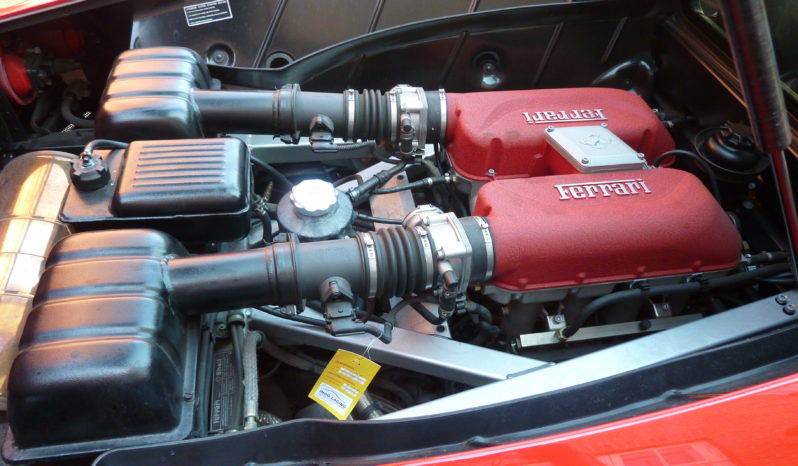 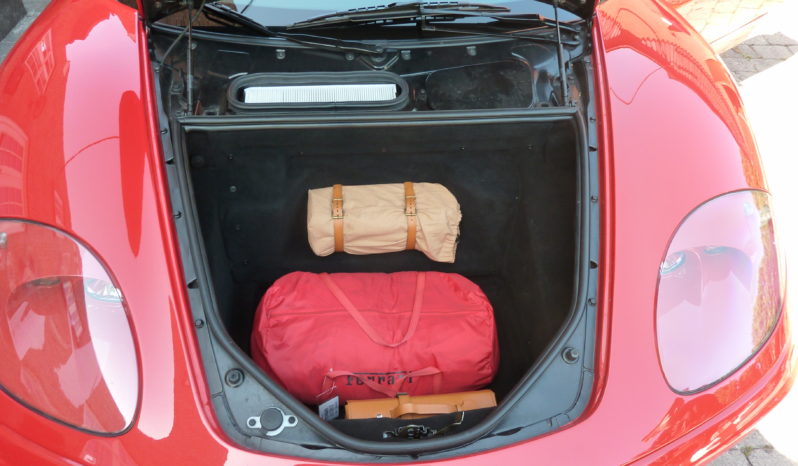 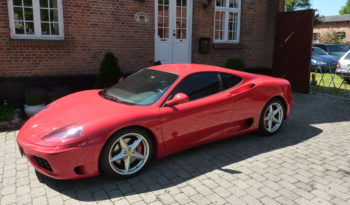 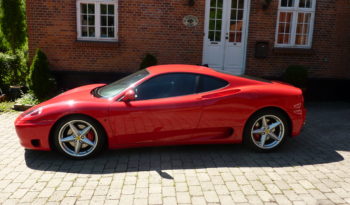 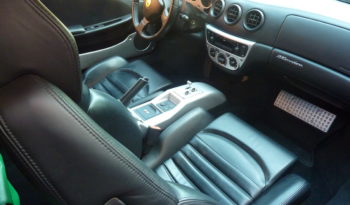 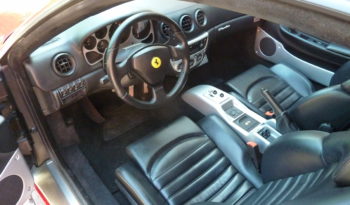 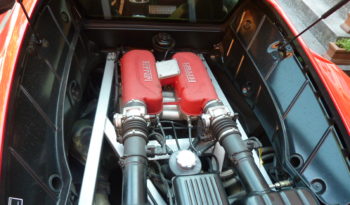 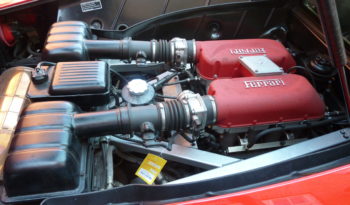 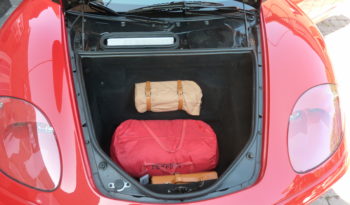 Description
2004 Ferrari 360 Modena 3.6L, finished in Rossa Corsa with Nero leather. Showing 55.400 km, Chassis no. ZFFYR51B000136623 tidl. reg, no BL 49816
It is in fantastic cosmetic condition and has a complete service history. A well spec'd car from the factory with a smattering of carbon around the cabin that ensures this modern classic feels very special when you sit yourself behind that prancing horse adorned wheel.
As successor to the F355, the 360 had a lot to live up to, and moving away from those angular 90s lines designer Pininfarina penned softer curves that have aged beautifully over time creating the perfect elements for a modern classic. It is a look that feels less aggressive and ostentatious than its modern stablemates, perfect for the more discerning driver eschewing status.
The 360 Modena was the first Ferrari to be constructed entirely in aluminium, and this move resulted in an impressive kerb weight of 1390 kg, gaining just 40kg over its predecessor. Aerodynamics were a defining factor in the body's design, with the aforementioned smoother lines creating a sleek package. The front end is dominated by gaping air intakes that allow airflow to pass under a raised centre section and out through a twin rear diffuser, increasing downforce at higher speed.
The all aluminium monocoque provides an impressive 40% greater rigidity over the F355, whilst also reducing weight by 28%. This chassis cradles a longitudinally mounted 90 degree 3.6L V8 with dry sump lubrication, on view in typical Ferrari theatre through a large rear screen. The block, cylinder head and sump were constructed from light alloy and the engine makes use of Nicasil treated alloy cylinder liners and titanium conrods. A 'fly by wire' throttle system controls a claimed power output of 400bhp.
In 1999 Auto car magazine used an F1 gearbox equipped 360 to record a 0-60 time of 4.2 seconds, 0-100 in 8.8 seconds and an overall top speed of 184mph. Later on in its ‘Road Test Yearbook’ the publication pronounced it 'The world's best sports car'.
Chassis no. ZFFYR51B000136623 Tidl. reg, no BL 49816 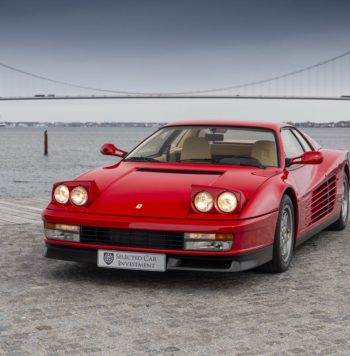