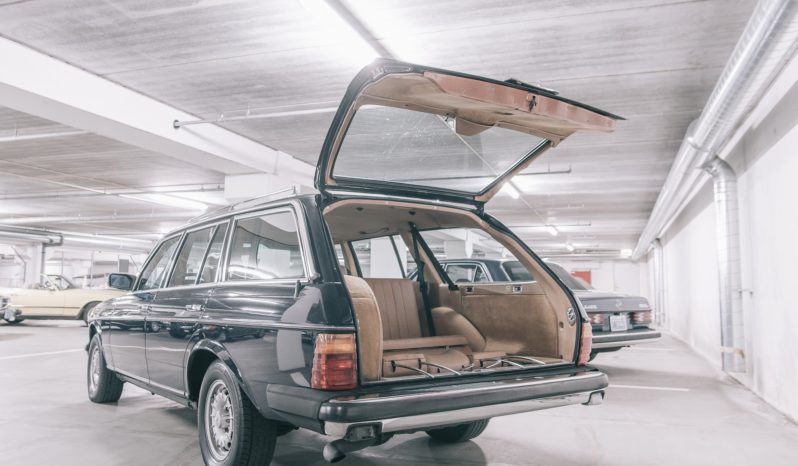 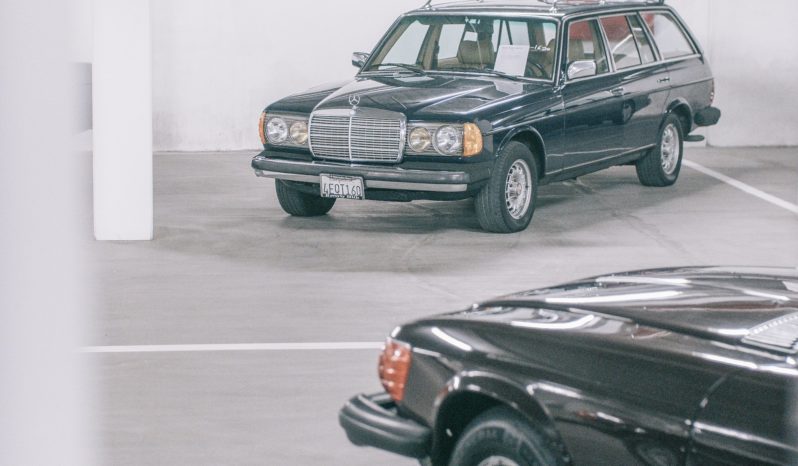 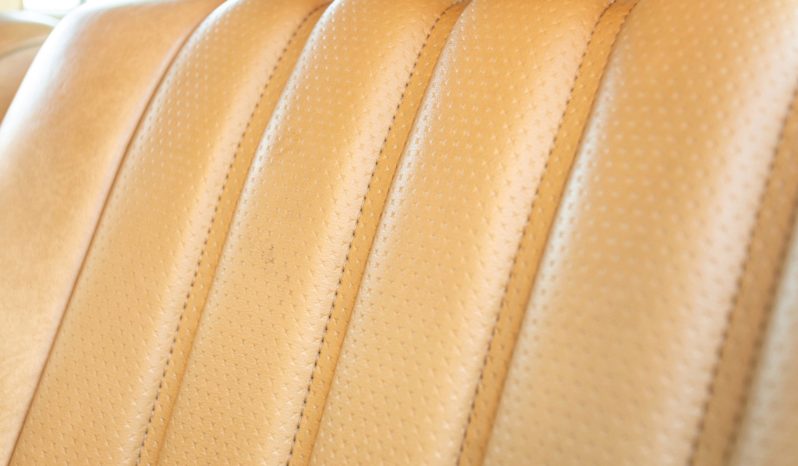 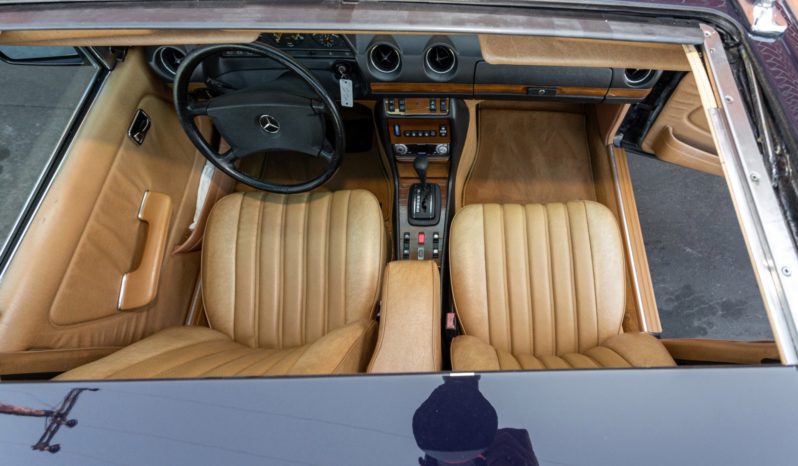 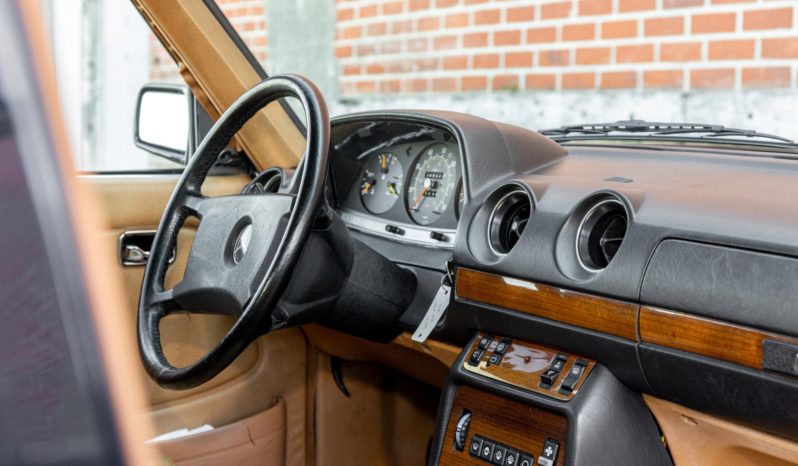 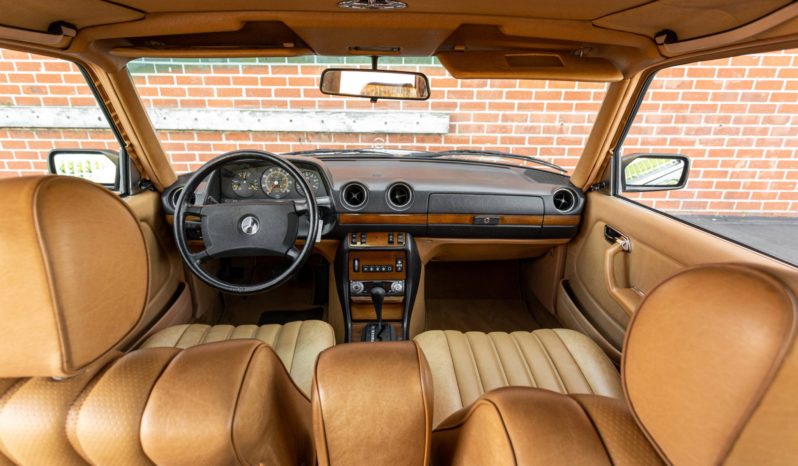 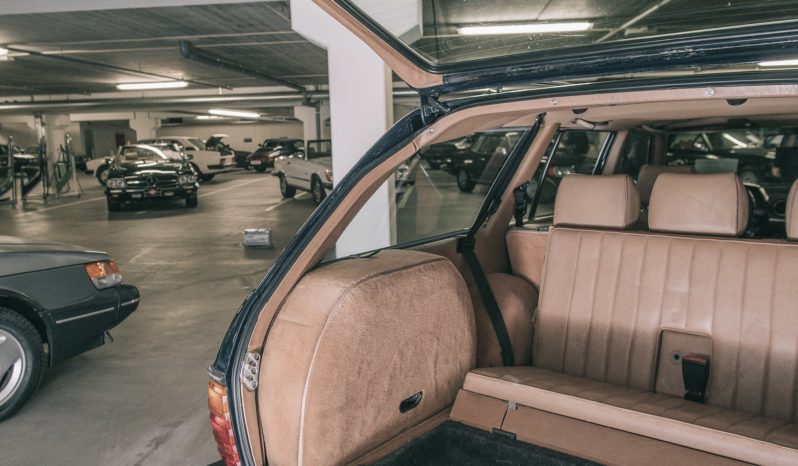 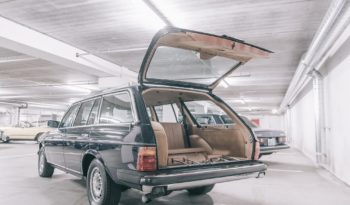 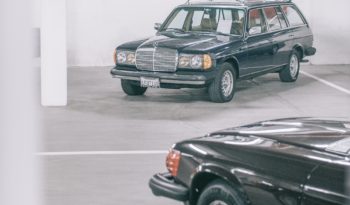 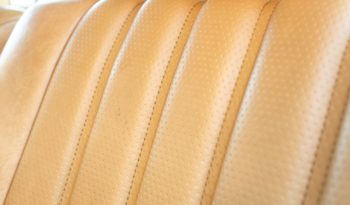 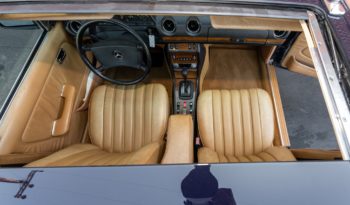 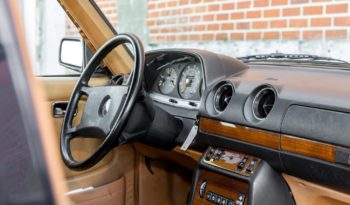 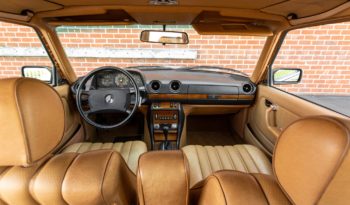 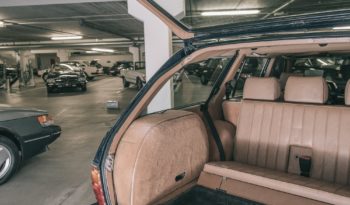 This 1982 Mercedes-Benz 300TD was acquired by the seller in 1991 and has been refinished in its factory-delivered Midnight Blue over a tan MB-Tex interior with Zebrano wood trim. The turbodiesel 3.0-liter inline-five is said to have been replaced in 1991, and the four-speed automatic transmission reportedly was last rebuilt approximately 15 years ago. Equipment includes 14″ wheels, a roof rack, a sunroof, VDO instrumentation, power locks and windows, a front armrest, automatic climate control, a rear-facing third-row seat, and an aftermarket Blaupunkt stereo.

The exterior is finished in Midnight Blue (904U) and features chrome trim as well as a roof rack. The car reportedly has been refinished twice under the seller’s ownership, most recently in 2015.

Factory 14″ wheels are mounted with 195/70 Michelin Harmony tires that show 2007 and 2008 date codes. Disc brakes are equipped at each corner, and the seller states that a brake service was performed in May 2018.

The cabin is trimmed in Palomino MB-Tex and features color-matching door panels and carpeting as well as Zebrano wood trim, which shows some cracks. Equipment includes power locks and windows, a lockable glovebox, a folding front armrest, automatic climate control, and an aftermarket Blaupunkt Casablanca CD51 head unit. Wear is noted in the interior, and photos show a carpet stain in the cargo area.

The four-spoke steering wheel is wrapped in leather and sits ahead of factory VDO instrumentation that includes an 85-mph speedometer, a 6k-rpm tachometer, auxiliary gauges, and an analog clock. The six-digit odometer shows 247k miles, of which the seller reportedly has added approximately 147k. The Carfax report indicates that the odometer was potentially rolled back about 5k miles in 2004.

The turbodiesel inline-five displaces 3.0 liters and is said to have been replaced in 1991 by Mercedes-Benz of Beverly Hills. Features include Bosch fuel injection and a compression ratio of 21.5:1 to produce a factory-rated 120 horsepower at 4,350 rpm and 170 lb-ft of torque at 2,400 rpm. The seller states that the car has not been driven often in the past three years and that the oil was changed at 244k miles in May 2018.

Power is delivered to the rear wheels through a four-speed automatic transmission, which is said to have been rebuilt in 1991 and again when the car showed 200k miles. 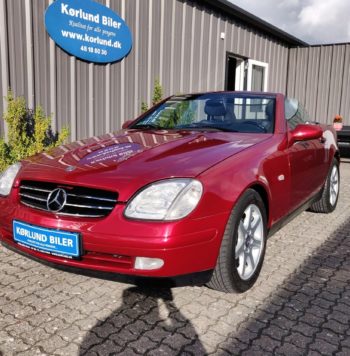 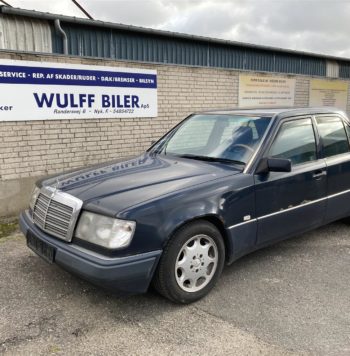